3CX’s IP PBX has been developed specifically for Microsoft Windows and is based on the SIP standard, making it easier to manage and allowing you to use any SIP phone. You have the power to monitor and maintain your entire phone system online, which is far more convenient.

VoIP solutions mean that, done right, you will be able to have far cheaper calls than a traditional landline system. In some cases, especially international calls, they are often free. And if you are having a call with someone who isn’t a VoIP customer, then we use a gateway provider to bridge the gap.

Not only is VoIP useful for external calls, its great for internal ones as well. Instead of departments spending more money than necessary on communicating with each other, you can use VoIP to minimise the costs.

VoIP stands for Voice Over Internet Protocol in which you use the Internet to make calls instead of physical telephone lines.
VoIP allows you to hold business phone and conference calls over your broadband line and are often significantly cheaper than traditional phone lines.

Who needs a Voice over IP service?

A hosted VoIP service appeals to individuals and companies who are keen to use new technology whilst saving money. VoIP gives you roaming, call conferencing facilities, low running costs and value for money.

How does an internet hosted telephone service work?

The key features of our VoIP service are lower cost call rates to landlines and mobile networks, secure conference room facilities (pin protected) with low bandwidth usage per call, plus the option to record calls. It is also very easy to add new users, meaning that VoIP is scalable.

It has been suggested that eventually VoIP could replace landlines entirely as it is a rapidly growing technology. And if you want to replace your landline phone system with a VoIP system we can implement the upgrade with an individual solution tailored specifically for your company. But, you can also use VoIP to supplement your existing landline system, which we can help with as well.

The cost-savings on long-distance phone calls using VoIP is well documented – the caller’s voice is converted to data and transferred over the internet to a receiving VoIP phone, thus avoiding the traditional long-distance charges.

However, VoIP has other, additional benefits. By going through the data network and running on a server, it can integrate with other applications such as a CRM system. VoIP can, through ‘unified communications’, also connect with other communications media such as mobile phones that work in voice over wireless LAN (VoWLAN) mode, saving an amount of actual airtime. VoIP can also be combined with email – enabling users to access their voicemail through email. And with a VoIP system in flexible office environment, each VoIP phone registers itself using its Media Access Control (MAC) address – a computer’s unique hardware number – when it first connects to the server, eliminating the cost of reconfiguring the PBX when an employee changes desks.

Obviously, you may not need all the benefits of VoIP yet, but as traditional Time Division Multiplexed (TDM)-based phone systems begin to age, VoIP becomes a very appealing solution. Especially as Hybrid PBXs support both traditional TDM phones to VoIP, easing the transition and providing a step by step, integrated route to the advantages of VoIP with out any drastic upheaval. 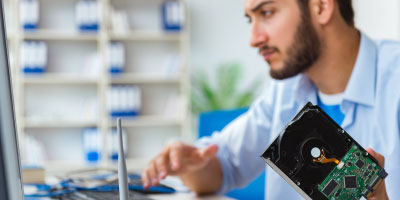 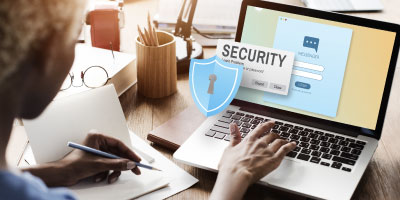 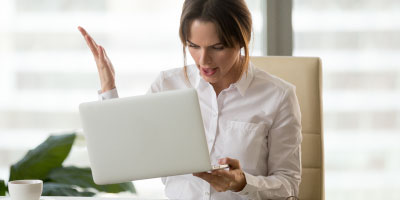 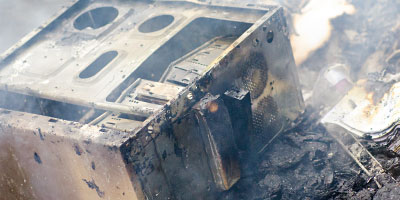